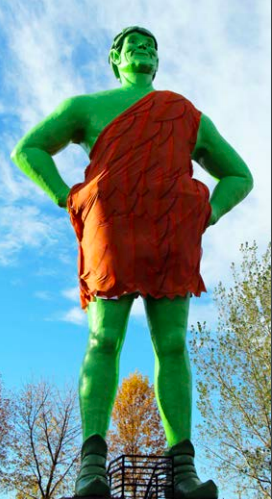 Every October, individuals from across the nation – and around the world – unite in a campaign to keep all youth safe from bullying.  Every day thousands of young people experience bullying from their peers while at school, after school in their neighborhoods, and even when they are at home, through social media and texts. There are many ways to support bullying prevention as an individual or with friends and family, and within your school or community.  One way is to wear ORANGE on Wednesday, Oct. 23rd to bring awareness and support for bullying prevention on Unity Day.

For years, our culture justified bullying with expressions such as, “Bullying is a natural part of childhood,” “Some kids just deserve to be bullied,” or “Bullying is a rite of passage.” The goal of the day is to bring together youth, parents, educators, businesses, and community members across the nation to emphasize the message that bullying is not acceptable and that all students deserve to be safe in school, online, and in the community.

WHAT IS THE CALL TO ACTION?

The call to action is simple—wear and share the color orange—as a visible representation of the supportive, universal message that our society wants to prevent bullying, and is united for kindness, acceptance, and inclusion.

WHY THE COLOR ORANGE?

Unity Day is held during October, and orange is a color commonly identified with that month and season. It is also a color associated with safety and visibility. Orange is described as warm and inviting, and its vibrancy makes a strong statement. It was also a color that was not being used by another widely known cause.

WHAT CAN ONE PERSON DO?

Everyone’s involvement is important! This event goes beyond the school walls and into the community. Anyone can wear orange and share an image with an online post. For so long, those who were bullied felt that no one cared— the simple act of wearing orange shows them that they are not alone and will hopefully empower them to speak and reach out.

HOW CAN BUSINESSES AND ORGANIZATIONS GET INVOLVED?

Go orange! Be creative! A few ideas include: in 2013, the iconic Green Giant

statue in Blue Earth, Minn. wore an orange toga and lit up the night sky

with an orange glow. TLC of the Discovery Channel made their logo orange

for the day. Other ways to go orange include tying orange ribbons to a

fence or around a tree, offering an orange item for sale with proceeds to the

National Bullying Prevention Center, or creating a unity mural. Check out the

“Activation Ideas” section of this guide for more tips.