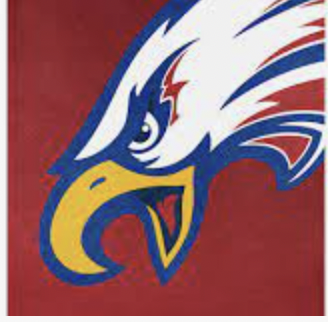 On January 7th, the artworks of several Hugoton Middle and High art students were judged in Ulysses for an upcoming competitive display at the Baker Arts Center in Liberal to compete in the Western Kansas Scholastics Art Competition.

This year Hugoton USD 210 entered multiple artworks from students enrolled in art this year in grades seven through twelve. Student works are either accepted into this show or rejected. Once student’s works are accepted, they compete for various awards. These awards are Honorable Mention, Silver Key and Gold Key.

Works receiving Gold Key designation will go on to compete at the National Level in New York City this spring with these winners being notified in March.

Hugoton had 43 total winning works this year, making us the largest award winning school over 10 participating districts. For perspective, the school that finished in second place had 36 works. Hugoton also had the most silver key winning works, and tied for having the most gold key winners at 8.

Work will be delivered to the Baker Arts Center in Liberal at the end of January, and will be on display February 6th through March 3rd.